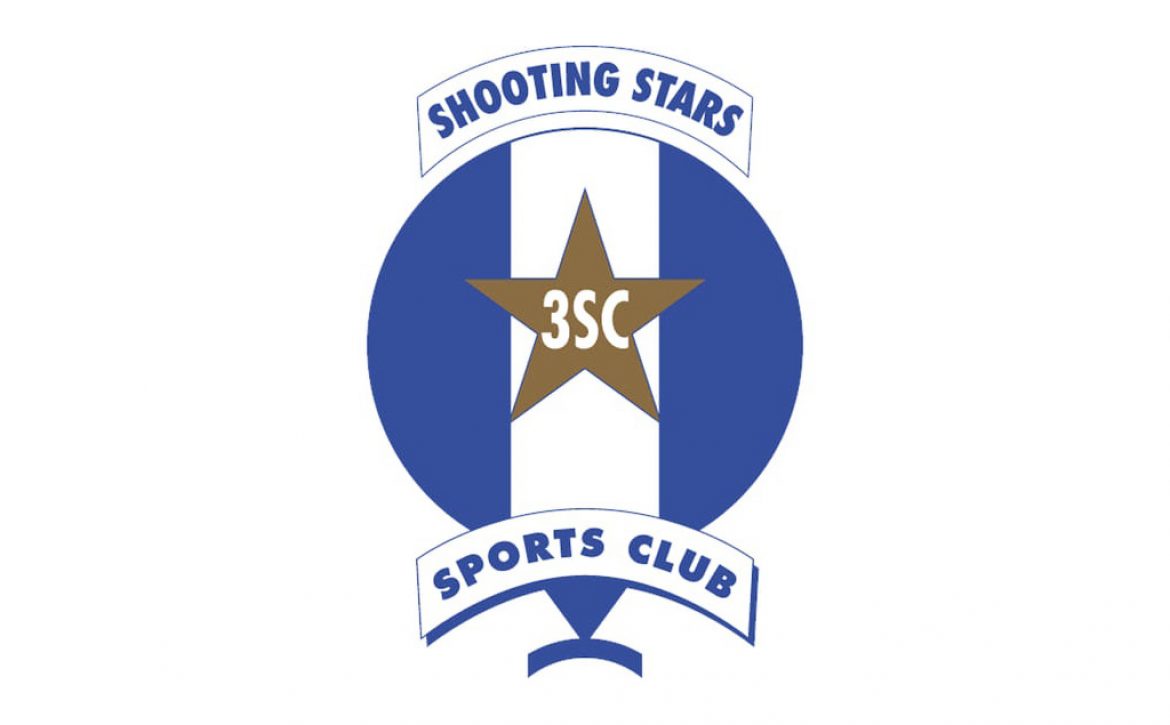 Featured NewsMinistry of Youth and Sports

Oyo State Governor, ‘Seyi Makinde, on Tuesday, lauded the players and management of the Shooting Stars Supporters Club (3SC) for securing victory in its first match of the ongoing Super Eight competition -a prerequisite for promotion to the elite Nigerian Premier Football League.

The Oluyole Warriors, as the 3SC is fondly called, defeated Bendel Insurance Football Club by two goals to one on Tuesday in Enugu.

Makinde, in a statement by his Chief Press Secretary, Mr. Taiwo Adisa, hailed the spirits of the 3SC players, charging them to go for glory and reclaim the glory of the 3SC.

He said: “The victory of the 3SC over Bendel Insurance today is a sweet one. It was a confirmation of the high spirits of the team on its way to promotion into the premier league.

“I commend the players and the management of the team for justifying the passionate belief and confidence that we have in them.

“This victory is well-deserved, as it showed the determination of our boys to bring back the glory days of the Oluyole Warriors.

“My charge to them is to brace up and man up for the matches ahead and secure the much-coveted promotion.

“It will be remarkable and eventful if the boys can bring back the glory days by securing promotion at a period that our Government has just remodelled their grounds, the Lekan Salami Stadium, Adamasingba, Ibadan, to a world class facility.

“This is the charge for the boys: 3SC’s promotion is a task that must be done and as a Government, we will do everything possible to support the team.”